On Saturday Rob and I ran our last race of 2013: The Jingle Bell 5k run/walk for Arthritis.

The course took place in Ellicott City, around Centennial Park. We got there by 8:20, even though the start wasn’t until 9:30, because we didn’t know how parking would be. We got one of the last parking spots in the lot, but there was also plenty of street parking available. It was COLD walking to the start! I was wearing capris, short sleeves, arm sleeves and gloves, but I should have dressed warmer. Since we were there early we had plenty of time to warm up. We jogged a little over a mile and did some warm up dynamic stretches and drills. 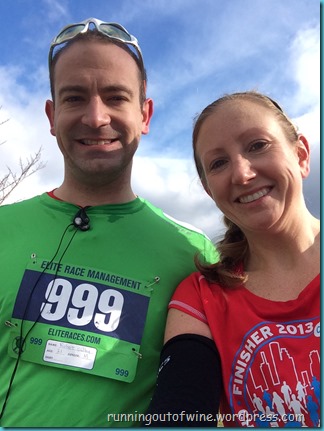 When it was time to line up, we were really confused that no one was lining up at the front of the pack. We were planning to start around the 2nd row, but no one was going to the front! I saw a girl I recognized as super fast from winning other 5ks, but even she didn’t go to the front line. We ended up crossing the start line right when the gun went off, and I could tell that it seemed to be much less competitive than most of the other 5ks I have done. I saw the fast girl take off and a few guys with Rob sticking with them. After passing a couple of kids (who I think just got excited and sprinted from the start) and 1 other female, I hoped to hold the spot for 2nd overall female, and just tried to focus on my pace.

The course was on a trail that goes around the lake, and was pretty much flat with a few bumps. And when i say bumps I mean it would be a steep incline for just a few steps or so, but the downhills were also steep. It was a little slippery from the rain we had the day before so trying to keep a fast pace while flying down those steep declines was a a little tough. Mile 1 I felt strong, and my watch read 6:45. Mile 2 got harder, especially after trying to keep pace on a couple of uphills, but my watch read 7:15. I was able to easily do the math and realize my overall pace was 7:00, right on target for a PR if I could hold on. I was alone for most of mile 2 which was kind of nice, but I also didn’t have anyone to try to catch or keep pace with. During mile 3 I felt like each step was a struggle. I passed one guy, and then a different guy passed me. I realized how close I was getting and kept pushing through. Mile 3 read 7:23 (but I didn’t even look at my watch, I just focused on getting to the finish). My final time was 21:38, a PR by 25 seconds! I felt like I really wanted to PR/break 22 minutes in this race, but didn’t put any pressure on myself about it. I guess that worked out pretty well! 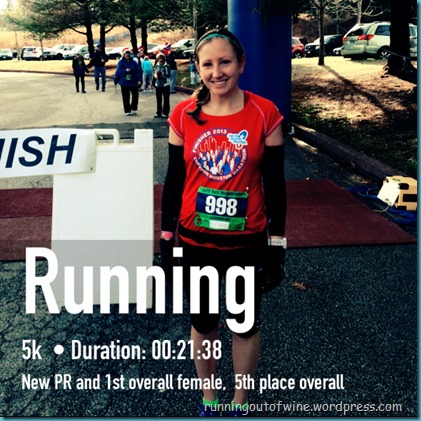 Rob also had a PR, and came in as the 3rd overall! 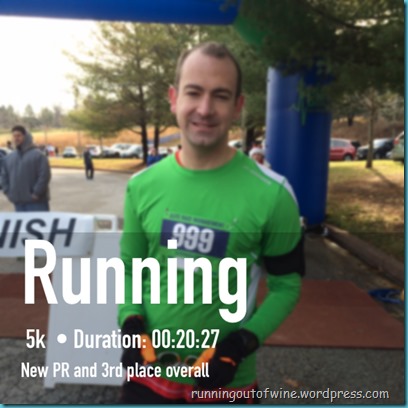 I thought I was the second female finisher, and since we both expected to get awards we stuck around until they announced them. We figured we had some time to kill so we went back to the car to get some layers. When we got back they had already announced the overall winners so we missed that. We went up to find out our places and I was told I was the first female. I was really confused and wondered if the girl I saw ahead of me didn’t have a bib or chip or something, and she was no longer around. We got medals that said our places and $10 to a running store and sunglasses! While I was excited to get the 1st female award, I knew I really wasn’t the first female finisher. When I checked the results online it said the other girl was disqualified, so I’m not sure what happened. 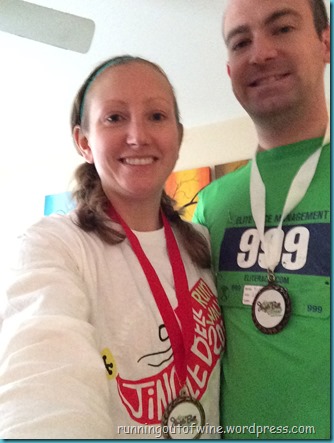 I also started running with my new garmin this week! (The forerunner 620). It is amazing so far and I will talk more about it once I have used it some more. 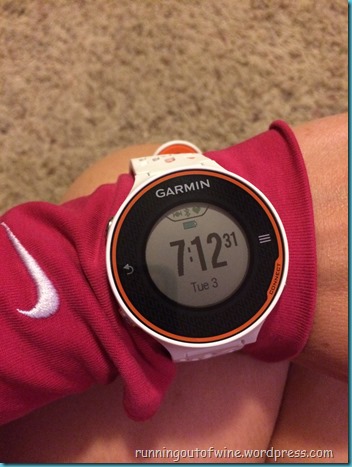 I got in 7 miles this morning and now we are expecting to get some snow. 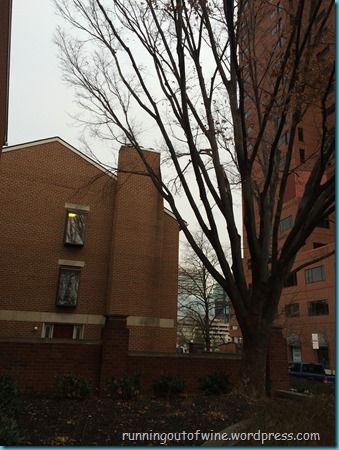 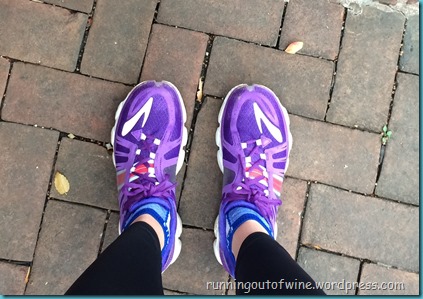 We probably won’t get much but if its icy I know I won’t be running outside. This week will be another week of low mileage and more cross training/strength training.

Are you dealing with winter weather in your area? Is it impacting your running?

Anyone else doing a holiday-themed run over the next few weeks? 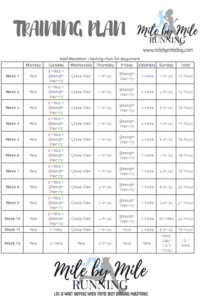 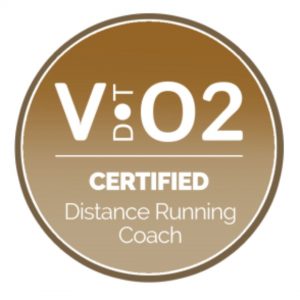 That wasn’t how I wanted my last long run (which

Have you heard the news that applications for the

© Mile By Mile Blog, 2021. Unauthorized use and/or duplication of this material without express and written permission from this site’s author and/or owner is strictly prohibited. Excerpts and links may be used, provided that full and clear credit is given to Mile by Mile Blog with appropriate and specific direction to the original content.